The Phases of Nmap Scan

The Phases of Nmap Scans

Before starting to learn various phases of Nmap, lets get familiar with basic Nmap scan.
Simplest Nmap scan can be possible is

If you are ever stuck with Nmap and even you don't find solution to that problem in my gitbook than you can also use Nmap help which has given briefing of every option its provides. 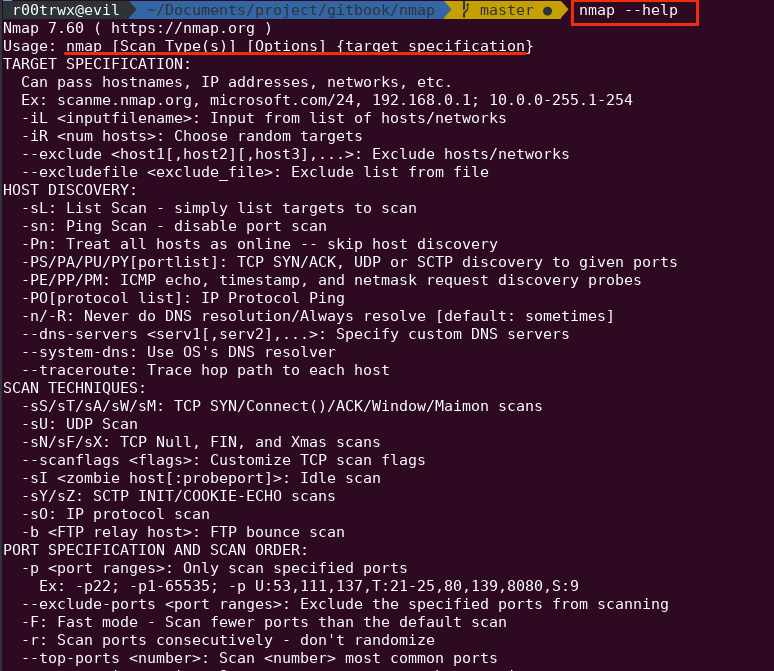 Using Nmap we get information about open ports avilable on our target but believe me Nmap is far more than just port scanning. Whenever a Networking Mapping is done using Nmap, scan proceeds in phases. 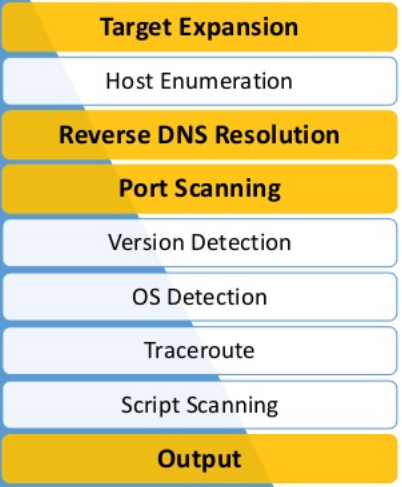 In this gitbook, we will be mainly focusing on each phase step by step.